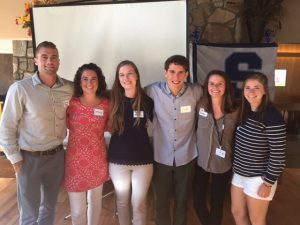 A group of our alumni, who now teach in the Sandwich Public Schools, shared their thoughts and feelings about growing up in our community and their continued commitment and involvement in our [...] 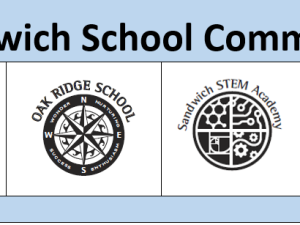 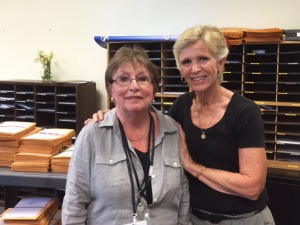 At the Sandwich Public Schools’s Opening Convocation on September 2,  Deb Landry and Chris Dintino, the 2014-2015 Administrative Team of the Wing School, announced the Wing 2015 Employee of [...] 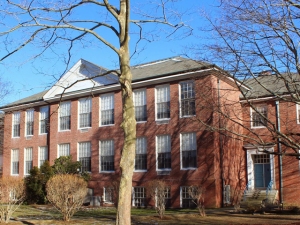 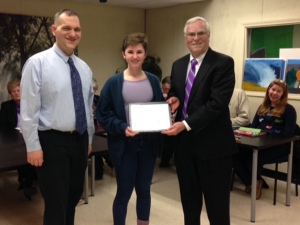 by Katherine Dunham, SHS Student Representative to the School Committee So far, March has really been a month of preparation: preparation for the spring musical, MCAS, and even next year. [...]